There’s married, and there’s divorce, but did you also know there’s a middle ground? Legal separation is an ill-defined gray area that spans the gap between the two marriage extremes. A place where you’re not quite married, but you aren’t really divorced, either. As with all things wedding bells, legal separation is handled differently from state to state, and unfortunately, Texas does not currently recognize it as a viable option for struggling marriages. However, that doesn’t mean legal separation is completely immaterial in the Long Horn state, as there are still some workarounds for couples who want to achieve a similar result.

But first off, what is a legal separation, really?

What is Legal Separation?

While both divorce and legal separation achieve essentially the same end, separation is less permanent than divorce. Under a legal separation, spouses live apart and often must comply with the same kinds of divorce-related court orders (such as custody arrangements). However, under this guise, a couple would still—legally—remain married, allowing them access to things such as inheritance, social security benefits, and retirement plans, while also restricting them from marrying another person until a divorce is finalized.

There isn’t a clearly defined benefit to choosing one over the other, so really, the choice to legally separate (rather than divorce) comes down to personal preference. In some situations, couples know they need time apart to breathe, but aren’t ready to commit to the finality of a divorce. Other times, separation might be used as a stepping stone—a less jarring way to ease into divorce (which can be an attractive option when children are involved). Legal separation can also be a good way to create space from a partner, without violating religious or moral beliefs.

Since Texas courts don’t allow legal separation, couples who want this option have to get a little creative, and here are some of the ways they can.

First, the easiest and most obvious answer to the legal separation dilemma is to just separate. Even though Texas courts do not officially recognize legal separation, they can’t—and won’t—actually stop you and your partner from taking a physical time out. In this regard, couples are always free to separate and don’t need the court’s permission to initiate an informal separation. 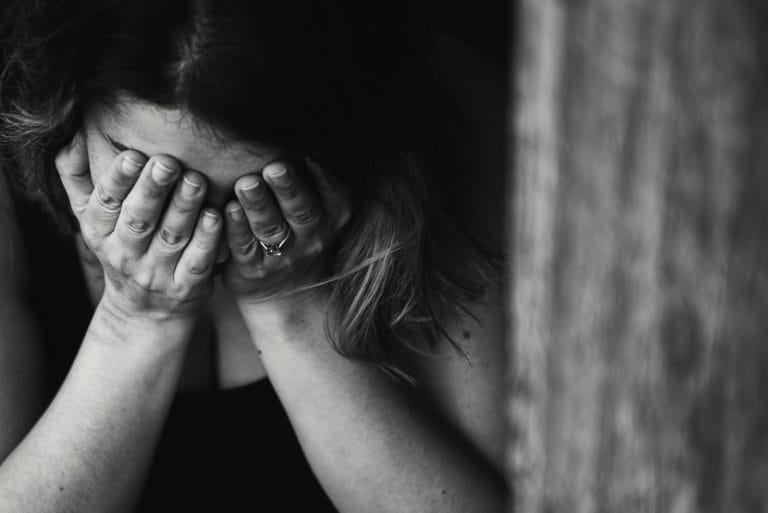 Obviously, this solution has its drawbacks, namely, that all assets will still be community property and the fact that there’s no court order dictating visitation or custody when children are involved. For those who want to go a step further and make sure certain responsibilities about their separation are legally binding, this is where you start getting creative.

On the one hand, “legal separation” is the formal process of going to court to execute a marital separation. A temporary order, or “separation agreement,” on the other, is merely a document that dictates how assets and responsibilities will be split if there is a divorce or while a divorce is ongoing. Separation agreements can either be constructed and signed voluntarily by the spouses (without the interference of a judge) or can be imposed by a judge at an evidentiary hearing (usually in situations where the individuals are having a hard time being responsible adults and paying their bills during a divorce).

So, on its face, a separation agreement handles a lot of the same responsibilities as a legal separation would in other states. However, it differs, in the sense that it only lasts until a divorce decree is formalized. Meaning, it isn’t so much as a time-out period for the marriage, as it is a holding pattern until the divorce is finalized. On the bright side, those couples who enter it voluntarily have a lot more flexibility in determining the destiny of their own dissolution, as judges will usually use these agreements as a template for the eventual divorce order, which is allowed under the Texas Family Code.

Despite its perks, separation agreements aren’t that useful for couples who want to informally separate for an undetermined amount of time without the death peal of divorce looming in the immediate future. For that, they’ll need something else. Enter: Partition and Exchange Agreement.

This handy option is basically a type of post-nuptial contract that can be executed to override the standard rules of community property. Essentially, it can do two things: 1) turn already existing community property into the separate property of one of the spouses; and 2) make future earnings separate—rather than community—property. All while staying married (or separated, if that’s your thing).

Just like any post-nuptial contract, a Partition and Exchange Agreement must be in writing and signed by both parties in order to be binding. The signing must also be voluntary, and won’t be enforceable if all the property and debts weren’t properly disclosed. However, it can be quite a useful tool for Texas couples who want to keep property separate while they’re engaged in an informal separation.

A word to the wise, though… couples who enter into a Partition and Exchange Agreement should take care to have that contract dismantled, should they ever reconcile. Otherwise, one or the other could end up with a rather unwelcome reminder, if one of them were to pass away unexpectedly. Because unfortunately, getting back together won’t override the laws of separate property and inheritance under a legally binding agreement.

Aside from property, the other important element of a marriage that legal separation usually handles, is visitation, custody, and care of children. And for that, the best way for Texas couples to ensure their child’s needs are being properly enforced during separation is to initiate a Suit Affecting the Parent-Child Relationship, or SAPCR. 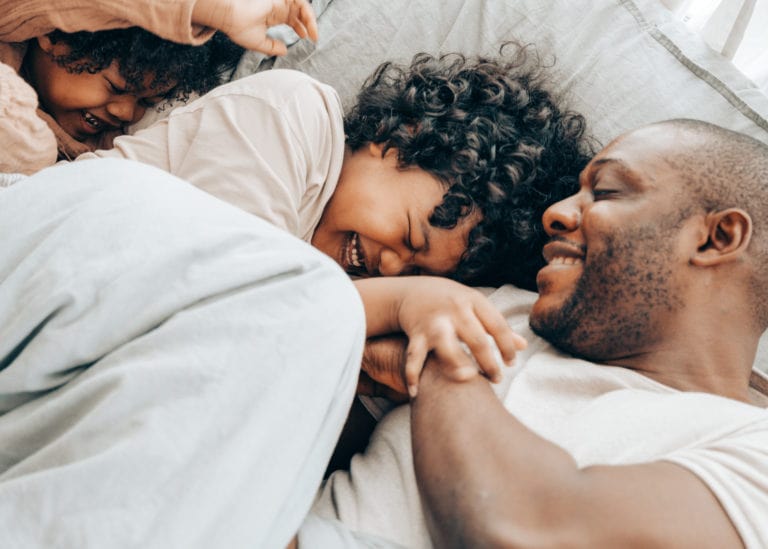 Generally speaking, SAPCR orders are used in situations when the parties are not married, but have a child together, and need a court order to outline the responsibilities of each parent in raising that child. However, they can also be used when the parents are informally separated. A SAPCR can address custody, visitation, residence, child support, and even things like medical and education decisions. Essentially, all of the same things you’d expect to find in a custody agreement for an official divorce decree.

Once in place, the parties can always jointly decide to have the SAPCR modified. However, if one or the other decides they want a divorce, the SAPCR will essentially become void.

In the end, trying to navigate all these workable roundabouts to legal separation in Texas can be tricky, and in no instance should you ever sign any of these types of contracts without first consulting an attorney. If you or a loved one have questions about alternatives to legal separation in Texas or other divorce-related topics, we may be able to help. Call us today at (972) 402-6367, or schedule a consultation online to discuss your specific situation, and together, we can find a solution that’s best for you.