In family law, parental and marital rights are completely different. (Which makes sense, since you don’t have to be married in order to become a parent.) Every parent in Texas has the same rights, powers, and authority over their children, regardless of relationship status.

That being said, unmarried parents can still face some additional hurdles when it comes to establishing paternity and child custody—largely because they don’t qualify under Texas’s presumption of parenthood.

Here are answers to some of the most commonly asked questions about unmarried parents in Texas, and how the North Texas Family Lawyers team can help you find the best arrangement for your family.

What is a “Presumed” Parent?

In Texas, a child born to married parents is “presumed” to be the biological offspring of the spouses in that marriage. As a result, these parents are automatically recognized as legal parents and can exercise their full parental authority, once the child is born.

Except under very limited circumstances, unmarried parents—particularly fathers—do not qualify under this presumption of parenthood.

Who Has Custody When the Parents Aren’t Married? 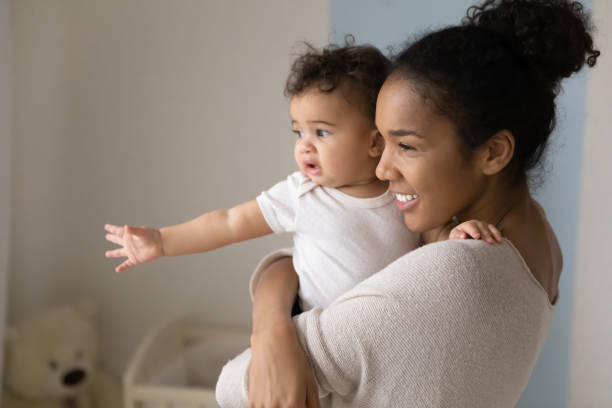 In Texas, when a child is born to unmarried parents, the mother gets custody, including all legal and physical custody powers. Unmarried fathers, on the other hand, do not receive custody at this time—even if their name is listed on the child’s birth certificate.

Due to the nature of childbirth, there’s generally very little doubt as to the identity of a child’s biological mother. (It’s a fairly obvious deduction to make…) Hence, unmarried mothers are automatically recognized as their child’s legal parent.

In contrast, identifying a child’s father isn’t always as clear-cut. For this reason, unmarried fathers do not automatically receive legal authority.

What is the Difference Between Legal and Physical Custody?

In family law, legal custody refers to a parent’s right to make decisions on behalf of their child and to determine how they will be raised. This includes medical decisions, education choices, as well as religious and cultural exposure.

Physical custody, on the other hand, encompasses the right a parent has to have physical contact with their child and to live under the same roof as them.

Legal and physical custody are handled separately by the court. Each can be awarded either to one parent, individually (“sole custody”), or to both as a shared responsibility (“joint custody”). Joint and sole custody decisions are made according to the best interest of the child.

Does an Unmarried Mother Need to File Anything to Receive Custody?

No. Unmarried mothers do not need to file for custody.

A mother’s parental rights are inherent to the job title, and automatically take effect, once her child is born. There is no need to file for custody; the only real requirement is that she survives the process.

Does an Unmarried Father Need to File for Custody?

Unmarried fathers don’t need to “file for custody,” so much as they need to establish themselves as their child’s legal parent. Because without this status, it doesn’t matter how much noise they make for custody. In Texas, only parents (and in some limited cases, grandparents) have the right to sue for custody. Hence, if you aren’t a parent, you don’t have anything.

Once a father is recognized as a legal parent, Texas courts can then move on to dividing custody and establishing a parenting plan that will work for your co-parenting situation.

This process is called “establishing paternity,” and it can be accomplished either voluntarily (by the couple, themselves), or involuntarily (through the court system).

The easiest way to establish paternity is for both parents to sign a “Acknowledgement of Paternity,” and file it with the Texas Vital Statistics Unit.

An Acknowledgement of Paternity (or, “AOP”) is kind of like a consent form that both parents use to recognize the identity of a child’s biological father. This document must be voluntarily signed by both parents.

Once it’s complete, the genetic father listed on the AOP will be granted all of the rights and authority of a legal parent—including his share of custody.

The only time an AOP cannot be used to establish paternity is if the mother is married to someone else. In that situation, the mother’s spouse would be the child’s presumed father, and in order to overturn this presumption, the non-spouse father would need to file a paternity case with the court.

Sometimes an unmarried father doesn’t want to take responsibility for his child. Other times, an unmarried mother might not want to acknowledge her child’s father. Since an AOP must be signed voluntarily, the only way to establish paternity in either of these situations is to initiate a paternity case.

According to the Texas Family Code, any of the following individuals can file a paternity suit:

Thanks to DNA testing, these suits can be settled relatively quickly—which is exactly what the judge orders, when presented with a paternity suit. The cost of these tests is usually split evenly between the parties, and failure to comply is often taken as an admission of “guilt.”

Why is Establishing Paternity so Important? 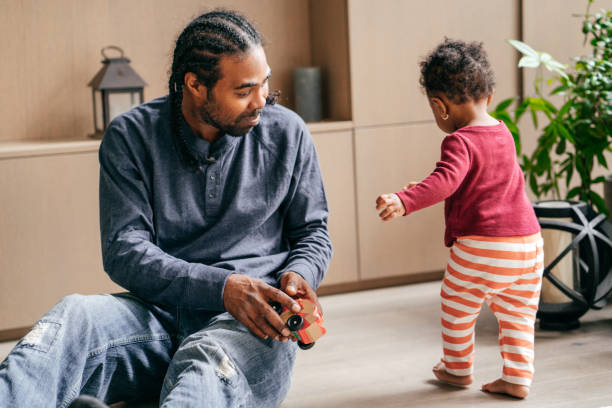 A child is entitled to stability and support from both of its parents. Establishing paternity is a critical part of making sure each adult fulfills this obligation and is held equally accountable for their child’s financial care and upbringing.

For a child, establishing paternity helps them:

In addition, establishing paternity allows both parents to be full participants in their child’s life. It gives them the ability to make decisions for their child, cultivate a relationship, and ultimately help shape the person they’ll one day become.

Can I Choose Which Rights I Want?

Parental rights are not a buffet line that parents can pick and choose from. So, for example, a father who wants a relationship with his child cannot simply request visitation from the court and be on his way, without having to pay support (thank you very much). Similarly, a mother who needs support should also be prepared to share custodial rights with her child’s other parent.

Bottom line? Parental rights are an all-or-nothing kind of deal; you don’t get the relationship without the obligations (and vice versa).

Parenting is a lifelong calling that requires an incredible amount of work, many sleepless nights, and a fair bit of your sanity, too. However, it’s also worth it. Which is why it’s so important to ensure that both unmarried parents can access their rights.

If you have more questions about child custody, and how Texas handles parental rights for unmarried parents, we want to hear from you. Call the North Texas Family Lawyers team today at (972) 402-6367, or schedule a consultation online, and let us help you start creating the best possible future for your child.