For couples who aren’t quite ready to tackle divorce, separation can be a great precursor, giving them time and space to figure out what they really want to do. At North Texas Family Lawyers, we’ve helped many clients settle into separation, and one question we’re often asked, is: how long do I have to be separated, before filing for divorce?

The short answer is: Texas doesn’t have a separation requirement.

This is the opposite approach taken by other states, many of which do, in fact, require separation before filing. However, just because Texas isn’t one of them, doesn’t mean there aren’t still a few caveats and limitations meant to slow down couples who are racing for divorce.

Does Texas Have Legal Separation?

Not only do Texas courts not require separation before divorce, but they don’t even have a process for legal separation.

However, the logic behind having people do so is sound. 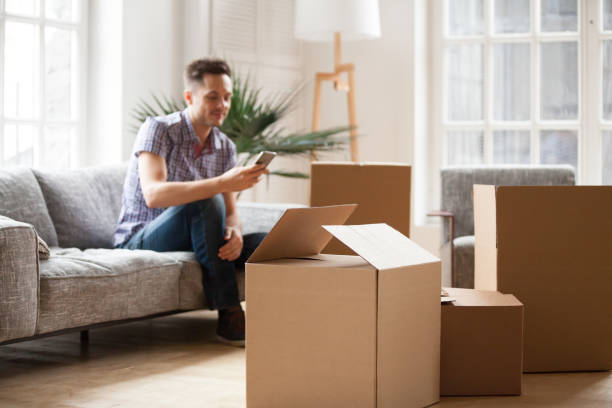 Other Ways in Which Texas Legal Separation Could Be Beneficial

This timeout period could have many perks. In exchange for this forced togetherness, states that require separation often allow couples to file a legal separation agreement. This offers many of the same protections you’d find in a regular divorce—things like

This gives couples the ability to focus on their relationship, without having to worry about how these issues are being handled. So, while required separation might sound tedious, it actually can be beneficial, especially if you’re able to protect your rights in the process.

Getting “Legally” Separated in Texas

Unfortunately, legal separation isn’t something Texas currently recognizes. Under Lone Star state jurisdiction, you’re married right up until you aren’t—there is no in-between. However, that doesn’t mean there aren’t ways to mimic the arrangement.

To offer you some of the protections found in a legal separation, North Texas Family Lawyers can file a Partition and Exchange Agreement on your behalf.

This is a kind of postnuptial contract, which can be used to override the standard rules of community property, and distribute assets according to how you choose. Furthermore, custody and childcare, arrangements can be made through either a protective order, or by filing a “Suit Affecting the Parent-Child Relationship,” both of which can make your parenting plan legally binding while you and your spouse are separated.

Other Things to Consider Before Divorce

While Texas might not enforce separation, that doesn’t mean there aren’t other methods they employ to slow down potential divorce candidates. One of these is residency.

In order to file for divorce in Texas, at least one of your duo has to have lived in the state continuously for six months. In addition, that person must meet the county requirement. This length can vary, but in Denton, the threshold is ninety days.

For the most part, these residency requirements are standard. However, there are a few exceptions (such as military assignments), and if you are unsure about whether or not you qualify, you should discuss it with your family law attorney. 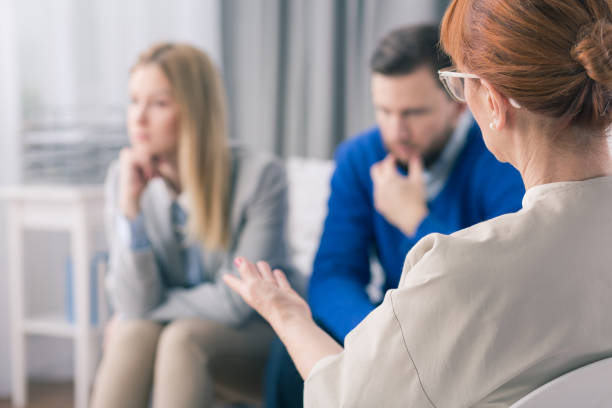 Another potential roadblock to a quick divorce, is mediation.

During mediation, a neutral, third-party (called a “mediator”) will meet with you and your spouse, to try and help you reach an agreement outside of court. Mediators are licensed negotiators, and typically have a lot of experience resolving difficult issues like parenting plans, custody, property division, and alimony. Everything said in these proceedings is confidential, and attorneys are not required to be present (although, we strongly recommend it, since a mediator’s top priority is resolution, and not necessarily your best interest).

At North Texas Family Lawyers, we urge all of our clients to try mediation before proceeding to litigation. These negotiations are not only a great way for you to maintain control over your final outcome, but they are significantly cheaper and faster than a traditional trial.

In Denton, mediation is not required, however in some counties, you might not have a choice. Texas jurisdictions are not blind to the benefits of mediation—both for the couple, and for an already overloaded court system. And for this reason, mediation is often a mandatory step for anyone wishing to pursue a contested divorce.

The rule that is most similar (in purpose) to a required separation period, however, is Texas’s waiting period.

According to the Texas Family Code, judges cannot make a final ruling on a divorce until sixty days after the date of filing. Ergo, even if you wanted to rush your divorce through a hasty, D.I.Y. process (which isn’t something we’d recommend, anyway), you’re still going to be in a holding pattern for at least two months, afterward.

Similar to the factors motivating enforced separation, this delay is designed to give couples time to reconcile—which, as crazy as it might sound, actually happens quite frequently. Hence, the only time courts are willing to make an exception to this rule, is for situations involving domestic violence.

And finally, it may not happen as often, but it’s also worth mentioning that courts will almost always delay a divorce, if one of the partners is pregnant. This holds true, even if the baby was fathered by someone outside of the relationship.

Part of the reasoning behind this, is that courts prefer to address all divorce-related matters at one time, and that includes child care responsibilities. Another part, however, is because of parentage. If there is a question on that regard, then you’ll need to establish paternity through genetic testing, a matter that cannot be resolved until after the baby is born.

In the end, sometimes absence really does make the heart grow fonder. Hence, even if Texas doesn’t require it, separation can be the perfect solution for couples who need time and space to decide if divorce is really right for them.

If you are contemplating the possibility of separation in Texas, then the family law attorneys at North Texas Family Lawyers want to hear from you. Call us today at (972) 402-6367, or schedule a consultation online, and let us help you find a solution that will work best for your unique situation.