Being married has a lot of benefits, but an easy breakup certainly isn’t one of them. Gone are the days of drafting a vague breakup text and calling it good. In order to dissolve a marriage, you must file a complaint of divorce, which, among other things, needs to state the grounds upon which you’re filing.

In other words: you have to tell the court why.

There are seven grounds for divorce in Texas, all of which fall under two main categories: fault, or no-fault. Most of the clients we deal with at North Texas Family Lawyers choose to file on a no-fault basis; however, Texas is one of the few states that still allows for fault-based splits, so it can still work for some people.

Here’s what you need to know about the grounds for divorce in Texas, and how your North Texas Family Lawyers attorney can help determine which might be best for you.

Grounds for No-Fault Divorce in Texas

In a no-fault divorce, neither spouse is blamed for the marriage falling apart. Because blame can’t be considered in these types of divorce, they’re usually a lot cheaper and easier to finalize, overall.

Of Texas’s seven grounds for divorce, three of them fall under the no-fault umbrella.

By far the most commonly cited grounds for divorce in Texas, is “insupportability.” In legal-speak, this fancy word basically means that the marriage has become unsustainable, and of the various grounds, it is the closest thing Texas couples can get to “irreconcilable differences.”

According to the Texas Family Code, a petitioner filing on grounds of insupportability must show that:

Insupportability grounds are also often called “uncontested,” and because they don’t require proof of fault, they are one of the fastest and least expensive grounds to pursue. 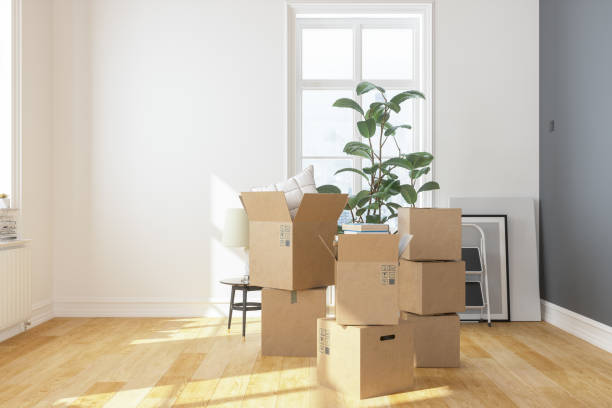 While Texas does not recognize legal separation, it can’t stop couples from informally separating. Ergo, if you and your partner haven’t lived together for at least three years, “living apart” may be a valid means of securing a no-fault divorce. Here, the court reasons that your actions have inadvertently agreed to a divorce, even if you haven’t stated it outright.

3. Confinement to a Mental Hospital

The third grounds for a no-fault divorce in Texas, is confinement to a mental hospital. In order to qualify, your spouse must have been confined for at least three years, and have no significant chance of recovery. While these reasons aren’t commonly cited, confinement to a mental hospital still remains a perfectly valid way to get a no-fault divorce in Texas.

Grounds for Fault-Based Divorce in Texas

In a fault-based divorce, judges can hold the “bad behavior” of one spouse accountable for the breakup. The level of this culpability can then be used to impact the division of marital assets,  alimony, and in some cases, might even influence child custody.

As a general whole, fault-based considerations are becoming rapidly extinct, and most jurisdictions have done away with them, altogether. Texas, however, remains one of the few holdouts, and because they have the potential to result in a better financial outcome, fault grounds can be worth pursuing under the right circumstances.

Both physical and emotional abuse qualify for the fault-based grounds of cruelty. If you are experiencing domestic violence in your marriage, the most important thing is to keep yourself and your children safe. Texas courts take these matters extremely seriously, and there are many free resources available to help those struggling under these circumstances.

Due to the nature of the crime, cruelty grounds are easier to prove when physical harm is involved. Emotional abuse—while no less serious—can be quite difficult to prove in court, which is why many attorneys recommend against using it. However, that shouldn’t stop you from seeking redress under different grounds. 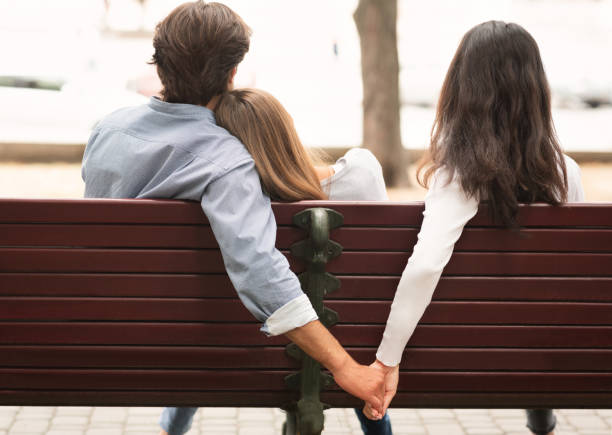 One of the most commonly cited fault-based grounds for divorce, is adultery. Here, not only must you prove that the infidelity occurred, but that it actually led to the dissolution of the marriage, as well. Proving this can sometimes be difficult, though, since many judges see adultery as a symptom—rather than the cause—of a broken marriage.

These grounds are relatively straightforward. If your spouse has been convicted and incarcerated on felony charges, you qualify, unless:

Naturally, felony conviction cases can be complex and even dangerous. North Texas Family Lawyers takes these issues seriously, and can help you file for protective measures—including a temporary order—if necessary.

The last of the fault-based grounds in Texas, is abandonment. In order to succeed in this category, your spouse must have: 1) left you; 2) with the intent not to return; and 3) must have been gone for more than a year.

In these situations, intent is important. A spouse who simply left isn’t enough. Rather, to prove abandonment, you must show that your spouse never meant to come back in the first place.

Fault: Just Because You Can, Doesn’t Mean You Should

Now that we’ve discussed the ways you can secure a fault-based divorce, we’ll follow it up with the reasons why you shouldn’t. Because while it might be possible—and even justified—filing on fault-based grounds isn’t always the best option.

One reason we ask clients to think hard about whether they really want to pursue fault, is because these grounds have the tenancy to intensify an already emotional process. Fault essentially involves airing your dirty laundry out in court, forcing you to face your shortcomings beneath the eye of public scrutiny. This process would be difficult for anyone to endure, but it can be particularly damaging to any children that might be involved.

In addition, grounds of fault are often difficult to prove. This means that—in addition to the high emotional tax—the “Blame Game” can significantly rack up the price tag of an already spendy divorce.

In the end, no matter what grounds you file under, the road to divorce won’t be easy, and even couples who file under no fault carry their own burdens. On the bright side, though, divorce is a road you don’t have to travel alone.

If you are interested in discussing the grounds for divorce in Texas with an experienced family law attorney, we can help. Call us today at (972) 402-6367, or schedule a consultation online, to discuss your specific situation. At North Texas Family Lawyers, we’re invested in more than just results, but in helping you transition into your new life as smoothly as possible.