One of the most commonly asked questions about divorce is how individuals can financially protect themselves from the fallout of a marital dissolution. Once you’re already married, the answer to that question becomes a little more complicated. However, for those couples who have yet to tie the knot, the easiest, most sure-fire way to protect individual assets from the possibility of divorce, is to have a prenuptial agreement. Here’s what you need to know about these pre-marriage agreements, and how they’re handled by Texas courts.

What is a Prenup?

First off, a prenuptial agreement, or, “prenup” (as it’s commonly referred to), is a pre-marital contract that basically governs a couple’s individual responsibilities during a marriage, and how property will be split, should they divorce. In many regards, a prenup is similar to a will, which dictates how an individual’s estate will be divided at death. Except, in this case, a prenup comes into play upon a marital “death,” and applies to marital property (rather than an estate).

People commonly assume that prenuptial agreements are only for situations when one spouse is wealthier than another, however, this isn’t necessarily the case. Recently, more and more couples of average income are choosing to opt into prenuptial agreements, which can be useful in a number of situations, including:

Since, these days, it isn’t unheard of for people to enter into multiple marriages throughout their lives, a prenuptial agreement can make a lot of sense for those individuals wishing to protect the assets they bring in to and acquire during a marriage.

How to Get a Prenup

Just like with other divorce documents (such as custody arrangements and property division), couples are always free to draft their own prenuptial agreements. Couples who chose this route should make sure they’re following the guidelines found in the Texas Family Code. Under these rules, prenups can be used to protect separate property, divide responsibilities and control of assets during a marriage, dictate inheritance, place limitations on future alimony, and other similar items likely to become an issue during divorce. However, among other things, a prenuptial cannot:

Since they involve depriving a spouse of financial rights, and are often extremely prejudicial toward the less wealthy party, courts haven’t always been keen to uphold prenuptial agreements. Because of this, while prenups are becoming more common, it’s still a good idea to involve an attorney when drafting one. Couples who don’t run a significantly higher risk of having their prenup invalidated down the road.

Prenuptial Agreements Are Not Always Valid

This brings us to our next point, which is that prenups are not always enforceable. During divorce proceedings, prenuptial agreements are heavily scrutinized, and under this scrutiny, they can and do get voided all the time. To prevent this, couples should pay close attention to drafting requirements—one of the most important, of which, is timely signing.

Under the Texas Family Code, a prenup must be in writing and signed by both parties before the marriage takes place. A prenup signed post-marriage—even if it is directly after the wedding—runs a high risk of being invalidated by a judge. Furthermore, even if a prenup was signed before marriage, if a couple has been living together, they may have already inadvertently qualified themselves for a common-law marriage, and thus missed the time requirements needed to satisfy a valid prenuptial agreement.

These contracts can also be voided, if the signing was not voluntary, the language of the agreement too vague, or if not all property and finances were disclosed prior to signing. A court might even invalidate a prenup if it feels it was “unconscionable,” or extremely unfair. And, it probably goes without saying, but a prenup is also only as valid as its marriage. Thus, if a marriage is void, so is the agreement.

What Happens if You Don’t Have a Prenup?

If you are getting divorced and do not have a prenup, then your marital assets will be divided according to Texas state law. This can sometimes get a little complicated, but basically means that separate property (assets brought into a marriage) will leave with whoever brought them in, and all community property (assets acquired during a marriage by either spouse) will be divided equitably.

Fault can also influence the division of assets. While Texas allows couples to file for a “no-fault” divorce, it is one of the few states that still allows fault-based breakups, as well. Thus, an individual filing for divorce without a prenup might want to consider if there was any fault involved in the dissolution, as that can sometimes be used to get a better bargain in the division of marital assets. Fault in Texas may include adultery, cruelty, abandonment, lengthy incarceration, confinement to a mental hospital, or estrangement.

Since determining fault and categorizing property can sometimes get tricky, it’s a good idea to hire an attorney to make sure your best interests are being represented under the law. 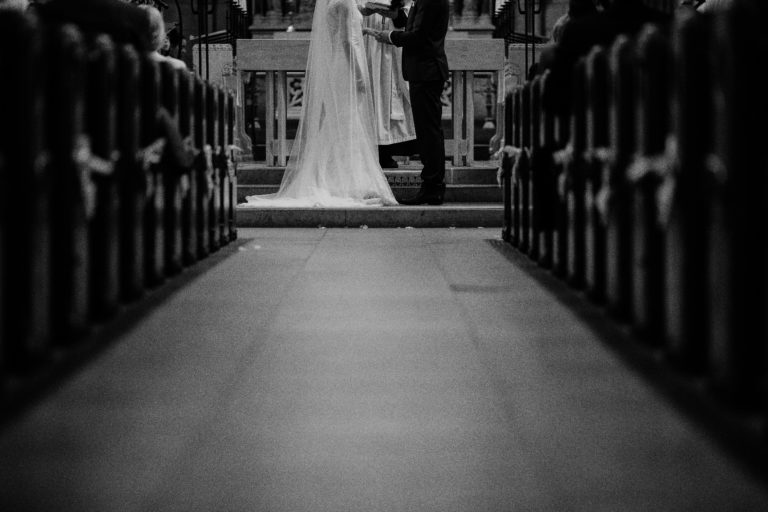 Finally, it should be noted that prenuptial agreements aren’t the only kinds of contracts that can be made between marriage partners. “Post-nuptial,” “post-marital,” or “marital agreements” are contracts that are very similar in structure and purpose to their prenuptial cousins, but are not made until after the marriage has taken place. Post-nuptial agreements are used to protect assets, businesses, and can even include things such as lifestyle clauses, which often assign financial penalties to certain kinds of behaviors in the marriage (such as cheating).

Postnuptial and prenuptial agreements, alike, can always be voided or amended by the parties during the marriage.

If you have questions about drafting a pre or post-nuptial agreement with your partner or are interested in having your prenuptial contract evaluated for an upcoming divorce, North Texas Family Lawyers can help. Call us today at (972) 402-6367, or make an appointment online. Our team of highly skilled Texas family attorneys wants to help you start your new life under the best possible circumstances.